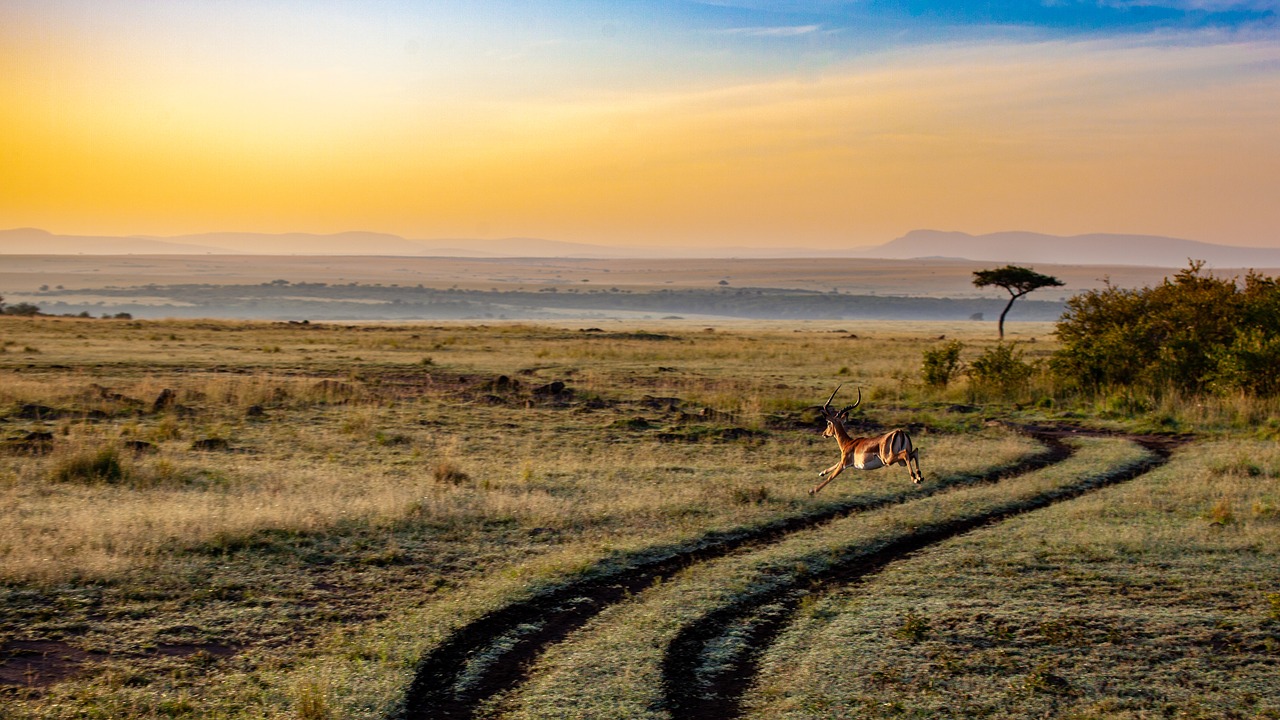 Making the most of Kenya in an enchanting Safari tour

Situated in the eastern part of Africa and is bordered by the Indian Ocean between Somalia and Tanzania, Kenya is a country of enchanting natural landscapes that encompasses the dramatic Great Rift Valley, Mountain Highlands, Lakelands, and Savannah.

The country’s stunning bio-diversity proves to be a home for a diverse range of wildlife reserves, including the black and white rhinos, elephants, leopards, cheetah, and lions, along with other mesmerizing wildlife species.

With over 65 wildlife reserves and national parks in Kenya, the country stands to be one of the coveted regions for safari enthusiasts worldwide. So, are you one of them who are enticed by the sheer beauty that the country is and want to plan a tour here soon? Are you looking forward to making the most of your traveling experience in the country? Then here is all that you need to know. Read on.

With around 582,650 sq. km of low plains and central highland, this eastern African country experiences the Indian Ocean as its lowest elevation point. The country’s highest point of elevation is Mount Kenya, which stands at 5,199m above sea level.

The warm tropical climate makes safari in Kenya the most enjoyable experience. The coasts showcase a hot and humid climate with the very dry north-eastern and northern parts of the country and moderately soft interiors. The country enjoys plenty of sunshine throughout the year and has cooler early morning s and nights.

The country has a longer rainy season from April to June with a relatively shorter duration from October to December. While the hottest periods are generally from February to march, the coldest season occurs during July to August.

Kenyans are warm and hospitable, and it is a fact established to the world. They are full of life and energy and possess rich traditional values and culture due to various tribes under one roof. So, if you are among the ones who love to understand the diverse traditions and norms in different countries, Kenya is certainly the country for you.

As already mentioned, Kenya is popular for its amazing safari destinations. Some of the popular attractions here include the Masai Mara National Reserve, the Amboseli National Park, the Tsavo National Park, the Kakamega Forest, and so on. The country has a wide variety of wildlife and homes, some of the most exotic birds and butterflies worldwide.

If you are already enthralled by the offerings that Kenya has in store for you, here is your chance to pack your bags and head to the country right away. Connect with a reliable tour operator and chalk out a detailed vacation today! With the guided safari trips, you will gain immense knowledge and experience throughout the trip to make it one of a kind. Good luck!